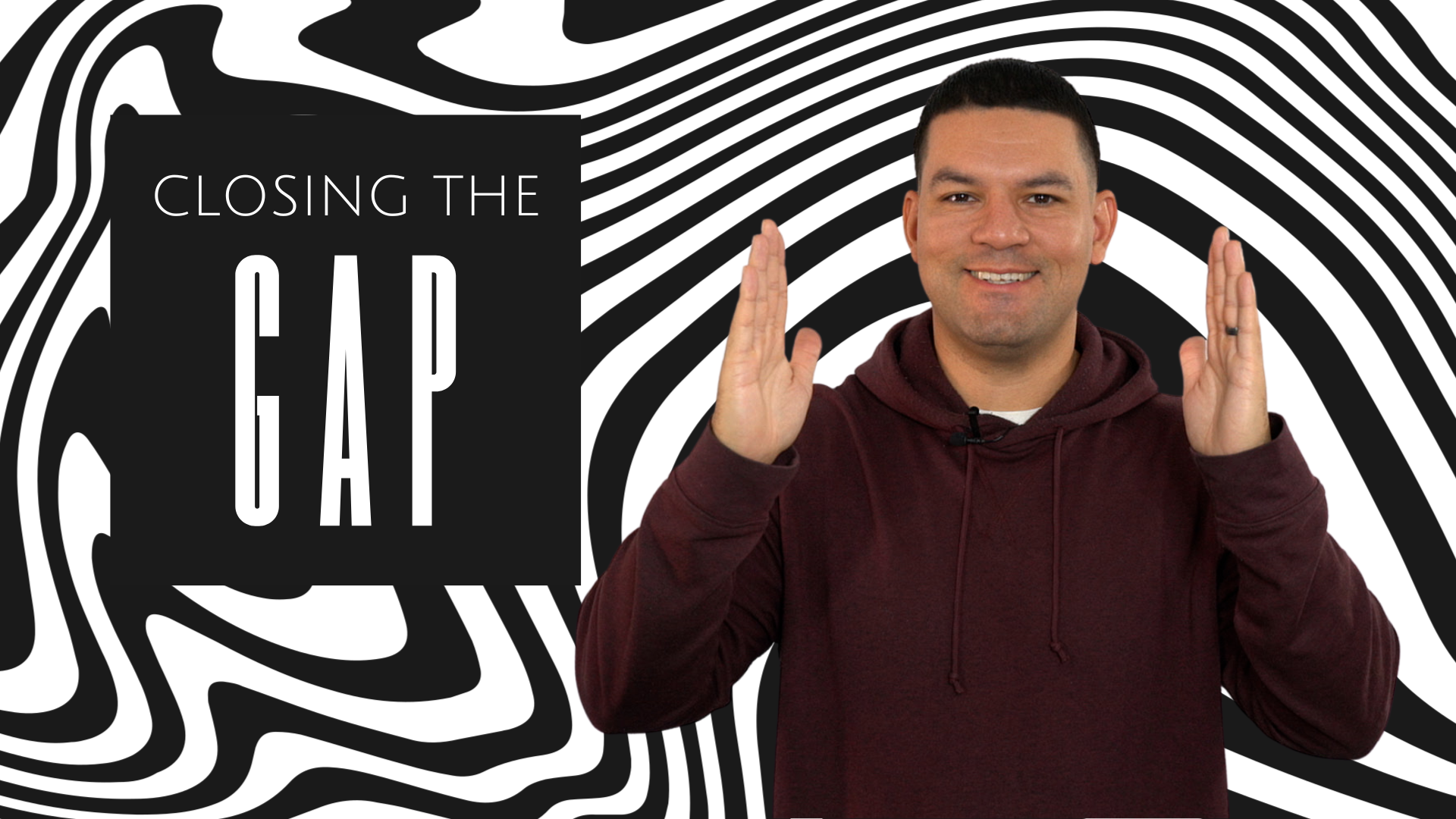 If you surveyed a group of people and asked them, “Who do you think God is?” you would probably get a range of answers such as: Angry. Boring. Vengeful. Too many rules.

But what if all those answers are wrong? What if what God said about Himself is actually way different than the common perception people have of Him. For some people, it’s easy to think of God as being angry or jealous or distant. And for others, they want a vengeful god who is just and wiping out anyone that does wrong.

But the God of the Scriptures is so much more than that…and in this week’s message, He seeks to set the record straight! God’s first feeling toward you is compassion and His natural disposition toward you is mercy. These two things – compassion and mercy – are the driving forces between everything God feels about you and the way He acts on your behalf.

And it’s through His compassion and His mercy that He has sought to close the gap and me it crystal clear who He really is.